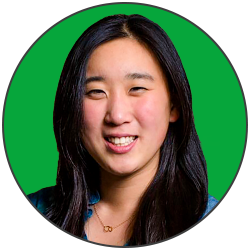 Prior to OMEGA, Vicki was an investor at Thrive Capital, where she focused on Software and Internet investments, including Github, Raisin, and Robinhood.  Previously, Vicki led strategic, operational, and growth initiatives at Dropbox during the company’s hyper-growth phase from 300 to 2,000 employees, where she helped the company grow almost tenfold.  Vicki also possesses investment experience from Index Ventures, and began her career as a researcher with the NASA JPL space exploration lab.